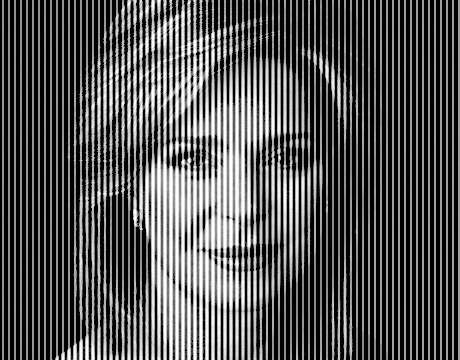 Core Image part of Mac OS X 10.4 (Tiger) is a new technology which is going to change the game for graphic applications in the future. Simply put Core Image brings filters to the OS level and takes advantage of the graphics card in your Mac that is specialized to deal with graphics in comparison with the traditional method where applications were using the CPU to perform the same calculations. Using specialized hardware for special tasks is always the best way to improve performance and one might wonder, how come Core Image hasn’t been invented earlier.

Once Core Image gets built into PhotoShop it’s gonna fly no question about it. So far, no serious graphics application other than Apple’s own software takes advatage of Core Image. However to test what the future holds for us you can install Xcode tools from the Tiger CD to get an application called Core Image Fun House in the Developer/ Applications/ Graphics Tools folder.

I wanted to do a comparison test of how fast PS CS performs agains Fun House. To my great surprise Fun House performed almost all filters on the fly, so there was no real point comparing anything. The most calculation intensive operations like Zoom Blur, which took more than a minute on PS with a huge 3000×3000 px image took less than 15 seconds on Fun House. Wish to see a proper comparative test on this subject.

There are about one hundred filters supported by Core Image. Until Adobe makes it happen, you can use Fun House to create some cool effects extremely fast, like the line screen example above.

Download my experimental screensaver that uses some Core Image technology. Put it under ~/Library/ Screensavers and activate it from the System preferences.