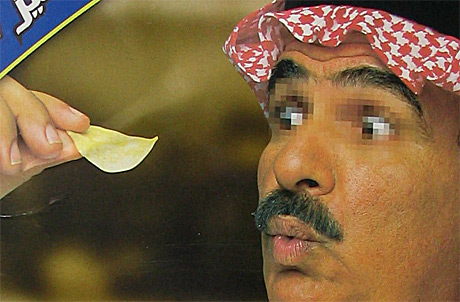 When I arrived to the Middle East (when I refer to Middle East in this post I exclude Israel) few years ago I had no idea what to expect. I had two visual references of the Middle East in my mind. The first was the Aladdin style sexually charged, rich and exotic Arabia with comfortable palaces and harems. The second stereotype was the poor desert lifestyle with veiled women and camels. No need to say that these images turned out to be completely wrong. The visual culture of the Middle East is a mixture of the socialist realism and emerging consumerism. 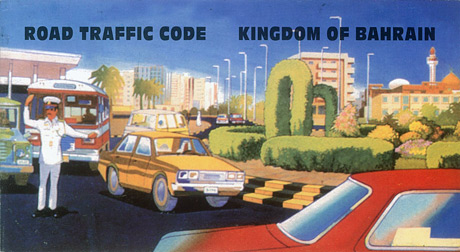 Companies are trying to appeal to the new generation of Arabs, who are desperately looking for patterns in mass media. At the same time cultural taboos are imposing strict rules on what can and what can not be shown in public. This war sometimes leads to creative and sometimes disturbing results.

Working in advertising and design for a mixture of international and local clients I have learnt numerous things, which I would like to note down for my own reference and for your interest. 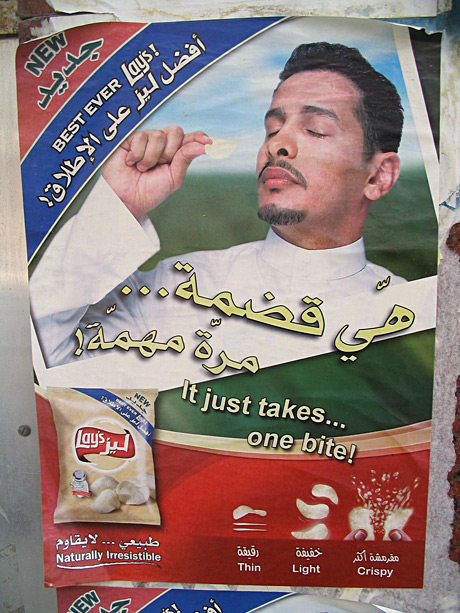 Face and eyes are not allowed to be shown outdoors in more conservative areas. Companies try to come up with the most interesting solutions. It’s common to pixelate the eyes, but more creative solutions are to let the talents wear sunglasses or come up with a concept where the models would have to close their eyes. 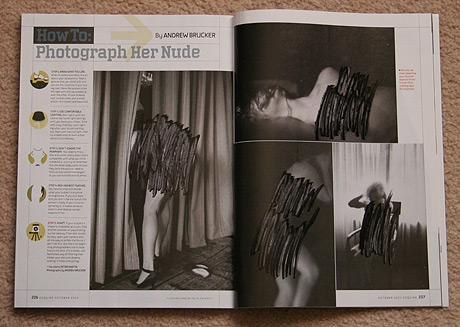 Nudity is a not allowed in any form. The Islamic culture is very conservative and showing any skin other than the face, hands or feet can be considered sexually arousing, therefore inappropriate for public display. Different countries vary, Riyadh in Saudi being the most conservative and Dubai in UAE the most liberal. In Saudi Arabia you can’t show any skin (other than the mentioned body parts) outdoors, while in Dubai the same beauty product ads are running as in Europe.

Magazines are edited by hand and alternative covers need to be developed for the more conservative audience. 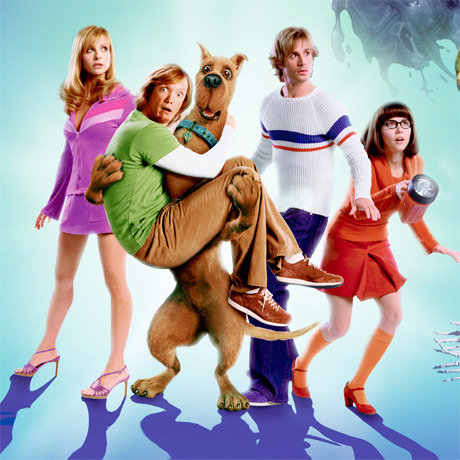 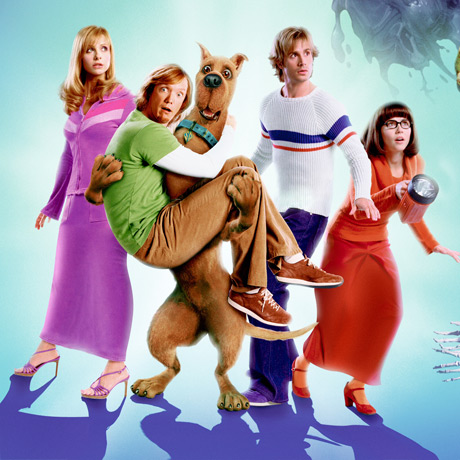 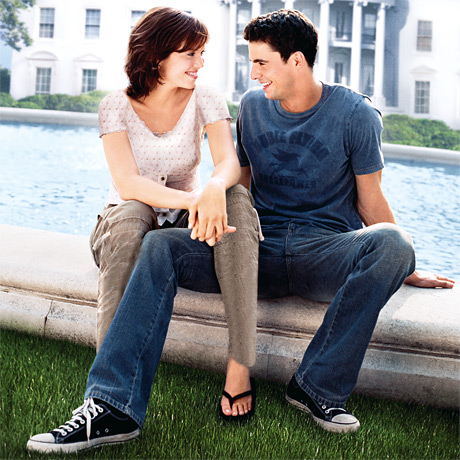 Movie ads need to be retouched to comply with the strict cultural expectations. Legs, clevage and even shoulders need to be covered. This not only applies to women, but to man as well. Even cartoon characters need to be dressed up.

No references to homosexuality can be made in ads. However shows like Will and Grace can be seen on TV.

Any connotation to supernatural can be considered as another God like force, therefore it’s a no-no.

Drugs, alcohol or even a champaign glass can not be shown in advertising. Unless it’s an anti campaign.

Although I know many Arab Muslims keep and love dogs, generally dogs are considered dirty, therefore there are no puppies or golden retrievers in the ads. There can be many other borderline issues with other animals as well, such as fish means christianity, crow means death or chameleons mean hypocrisy.

The crusades have left a deep wound in the Arab psychy. Any form of crosses can be considered offending. There is no Red Cross in the Middle East (it’s Red Crescent). Even a snowflake can be considered bad intention, because you can find multiple crosses in it. Several other symbols are not to be used as a visual device, such are the David’s star, US flag or five pointed red star. Directional symbols pointing from left to right signify backwards direction, since Arab script is to be read from right to left.

Enjoy or exciting are words that can be interpreted as sexual descriptors therefore to be avoided. Words like create and greatest should be used with caution, since they are associated with God.

Arabic calligraphy is a very creative art, where words can be written down by an endless number of forms. One has to be careful how an innocent logo would be interpreted. At one point Coca-Cola was going to be banned in Saudi because if you read the script in the mirror it can be read as No Allah, No God, but eventually that decision was overruled.

It may seem as these rules limit creativity, but in reality they just push creativity to its limits and I’m grateful to be exposed to such a different culture.

If you know of any interesting visual guidelines in your area that are different from the mainstream, please comment.