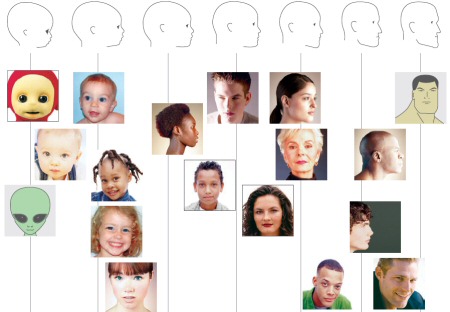 It just makes sense that when something is created, whether it be a work of art or a corkscrew, its success will depend to a great extent on the degree to which the creator kept the end user in mind. But how can you anticipate with any certainty just how people will react to your latest poster design, website or application, to bring things closer to home? An updated version of the bravely-named Universal Principles of Design proposes to help you do just that.

I say brave because we’ve increasingly moved away from the position that humans are somehow knowable in an absolute way, even within a particular time, place and culture, let alone universally. The certainties of the early psychologists have evolved to embrace a more nuanced approach to what it is to be human, thank goodness. Even such a long-accepted master in the art of defining the essence of humanity, Sigmund Freud, has in recent years begun to be re-evaluated as more properly positioned in the philosophical tradition, rather than that of a scientist who “discovered” fundamental, universal truths about human nature.