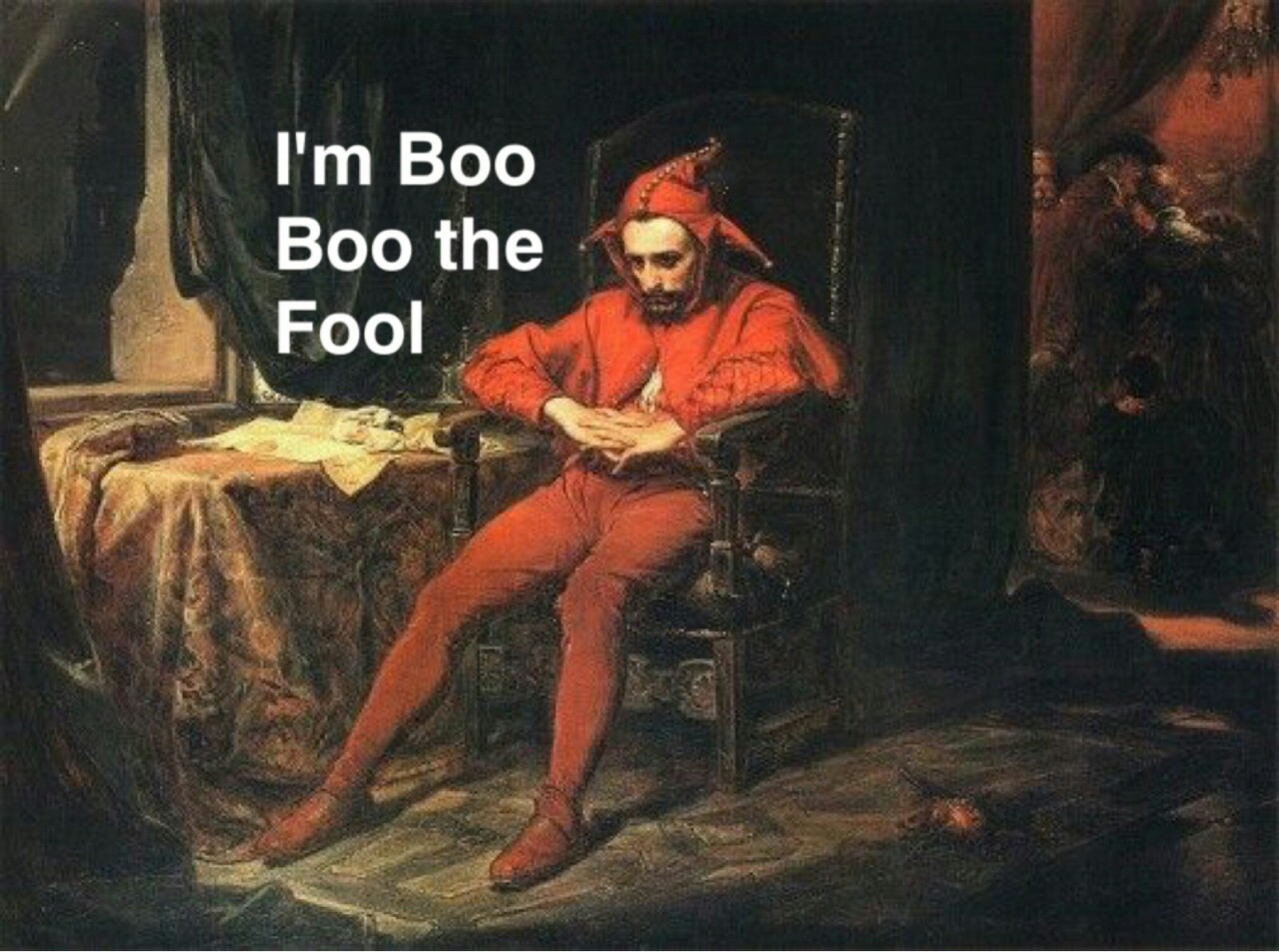 “Boo Boo the Fool” references a character from the popular television series Yogi Bear. This became a well-known term in black communities, a substitution for the terms “idiot” or “stupid person.”  Before long, this term gained popularity to all audiences in the mid 2010’s.

Boo Boo Bear was first shown in the show The Huckleberry Hound, created in 1958, later joining the show Yogi Bear in the 1960’s. This character would attempt to talk Yogi Bear out of stealing picnic baskets, but was ineffective, making him an unwitting accomplice in the crimes.

In April of 2003, an Urban Dictionary user updated the definition of Boo Boo the Fool, making it instantly popular.

On the 30th of April, in 2011, a public radio program called A Way With Words looked into the original origin and concluded that its start could have been stemmed from Bobo the Clown.

This phrase grew more and more popular in the year of 2016, with a post on Tumblr from a user named blkproverbs. In this post, the user asked “Do I look like Boo Boo the Fool?” gaining itself over 7,400 notes. On April 21st that same year, fonzworthculass, a Tumblr user, posted this meme again in reference to a joke about Barack Obama. This post, shown below, gained over 96,000 notes. 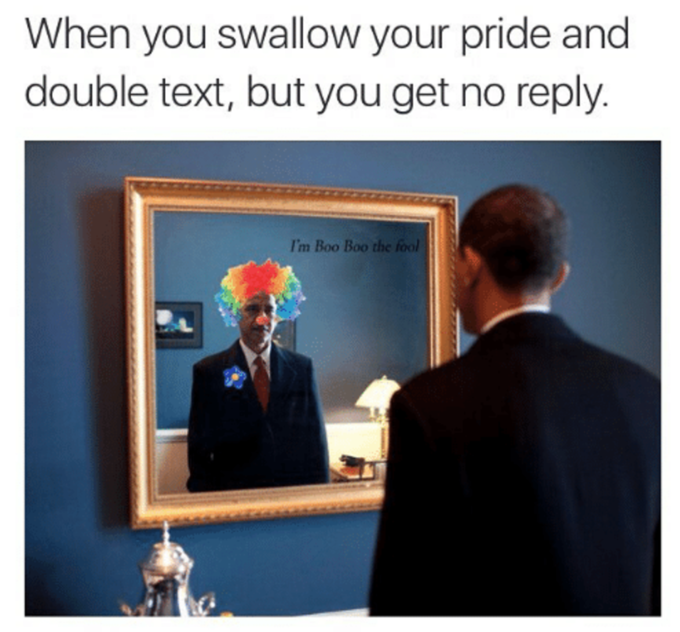