“Look at how they massacred my boy” comes from the famous 1972 crime film The Godfather. This film was released on March 24th, 1972 staring famous actors such as Al Pacino and Marlon Brando. In one scene, the character Vito Corleone is shown his son Sonny’s corpse, to which he reacts using this famous line.

In 2018 this screen capture of this famous scene started to be used as an image macro illustration grief or loss. This image was later turned into a gif.

In November of 2017, a Steemit user launched a viral contest asking users to use this image macro as a temple meme. A few days after this contest occurred, the winners were announced, not including the original quote. 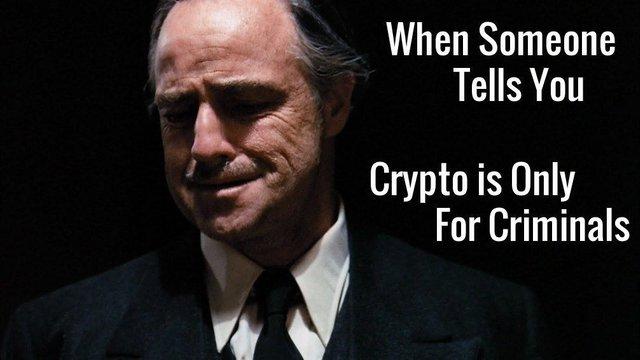 On February 9th, 2018 Redditor Naju34 captioned this image from the original scene and posted it onto Reddit, gaining around 10,100 up-votes within the first six months. In the following weeks, more versions of this meme started to appear.

Throughout 2018 and 2019 this image saw stable use across multiple social media platforms.