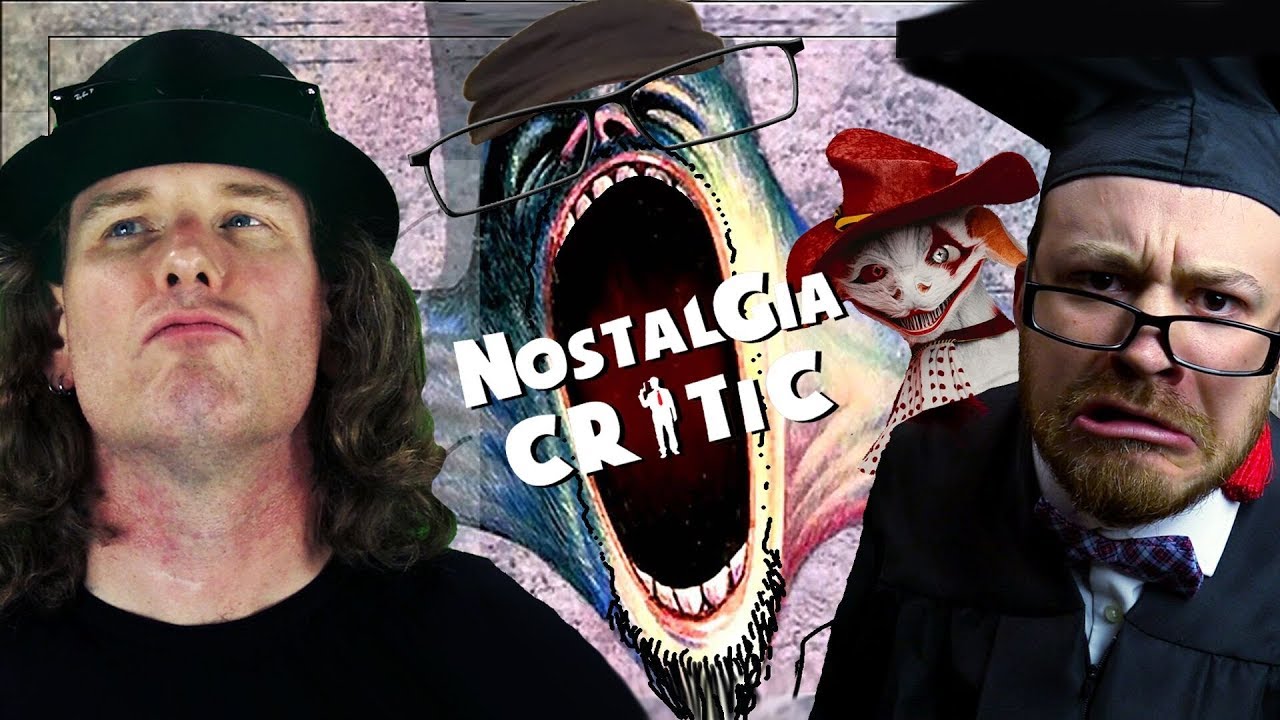 “Nostalgia Critic’s, The Wall” comes from a review and parody of the Pink Floyd Movie titled, The Wall. This film was targeted by fans and viewers for its poor quality, bad humor and weak critiques.

On September 18th, 2019, Channel Awesome posted a long review of the film version of The Wall. This 40 minute review is a straight up parody of the film, instead of a thoughtful critique. In this video, Corey Taylor of Slipknot co-stared, pushing this video to gain over 430,000 views in only a week.

Upon the posting of this video, viewers openly expressed their dislike for the video through comments on twitter. One user, @krycklund tweeted, “I watched remastered, stabilized video of John F Kennedy getting shot with his brains splattering all over the car and the Nostalgia Critic review is without a doubt the worst thing I have ever seen.”

Meanwhile, on Youtube, the video sparked several other reactions and critiques. The most notable was Anthony Fantano’s review, completely planning the videos soundtrack album, which got him over 321,000 views. JAR Media also uploaded an hour long podcast, mocking the video, which got 123,000 views.