This catchphrase, “That wasn’t very cash money of you” is associated with a character called Sayaka Miki, from Puella Mago Madoka Magic.

This popular phrase has been turned into an exploitable, using the phrase ‘cash money’ to define ‘cool.’ The line has remained the same, but the character sometimes changes into other characters, all wearing sunglasses.

On January 26, 2014, a Tumblr user posted this image onto their page, totaling over 106,000 notes in as little as four years. This image is believed to be an edited version of the original image of Sayaka without glasses. The earliest known posting of this original meme was on March 13th, 2014 by user Allspark.

As this image began to spread, it started to be replaced with other characters. In August of 2015, the character Anna from Fire Emblem was edited with this quote and posted on twitter. 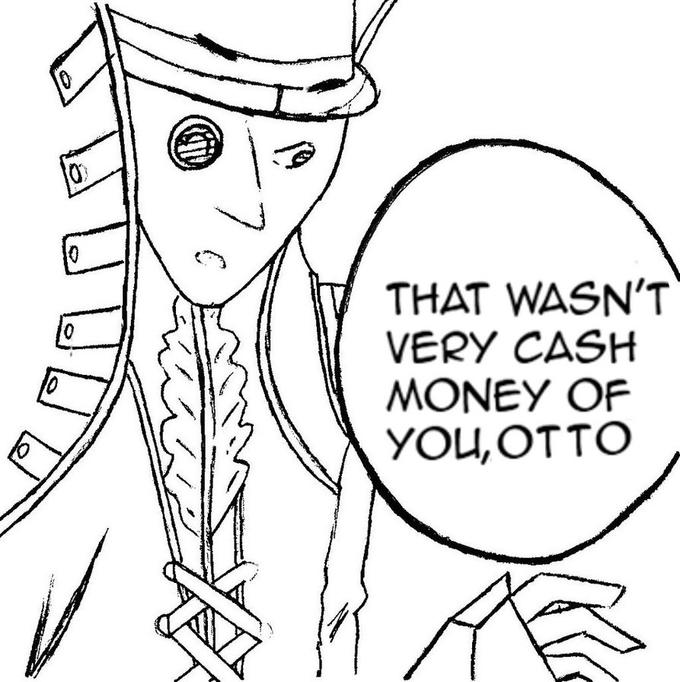 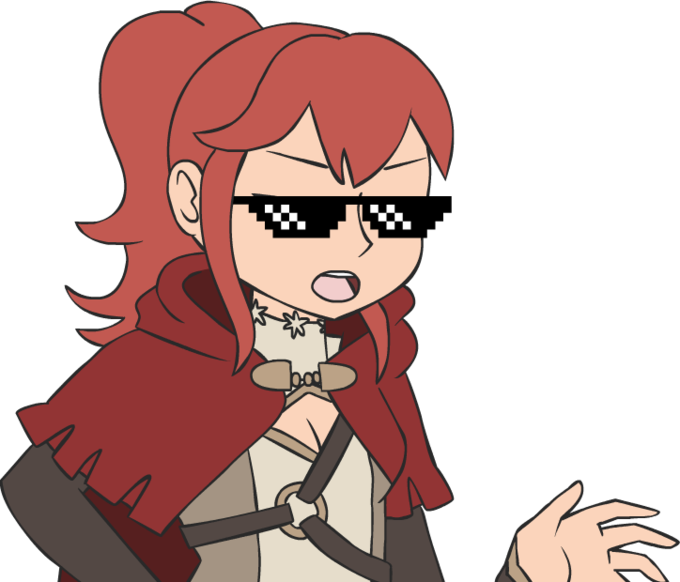 At the end of 2015, this catchphrase was posted on Urban Dictionary.