The hilarious and extremely famous line, spoken by Will Poulter in the 2013 American Comedy film We’re the Millers has become a very popular meme online in the recent years. This image macro of Poulters character saying “You guys are getting paid?” is now used to show surprise at another individuals situation.

We’re the Millers was released in theaters on August 3rd, 2013. Mid-way through the movie, this unforgettable scene takes place where Poulter realizes that while he was helping his fake father David Clark for free, who is played by Jason Sudeikis, all the other fake family members were being highly compensated. His fake sister, played by Emma Roberts, and fake mother, played by Jennifer Anniston, were splitting the reward money. Upon hearing this Poulters character responds with “You guys are getting paid?”

In the beginning of 2019 this image macro with the famous quote was used to express surprise for how events were occurring in a mobile game called Mafia City. This post gained over 41,000 points and resurfaced the love of this hilarious line. 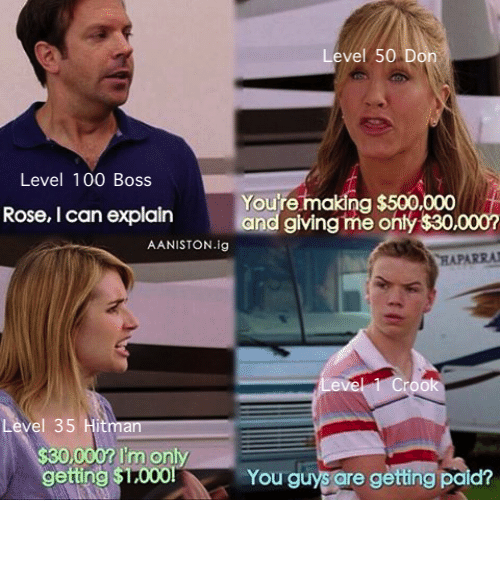 Following this post, users from Reddit began to put their own unique spins on this quoted line, expanding the popularity to even more social media websites. 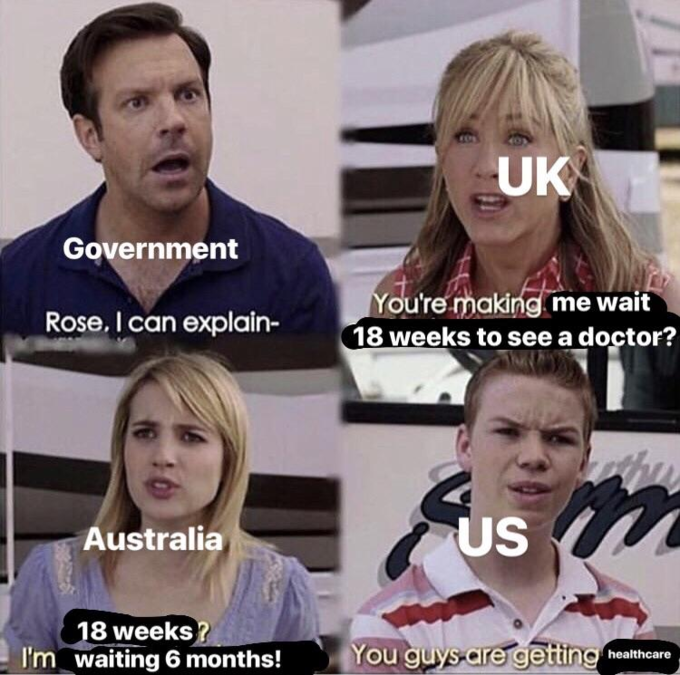 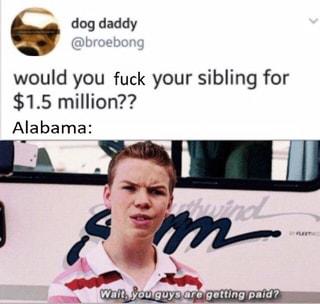